El Planeta is a comedy about eviction.

Amidst the devastation of post-crisis Spain, mother and daughter bluff and grift to keep up the lifestyle they think they deserve, bonding over common tragedy and an impending eviction.

An Holga's Meow Pictures production in association with Operator, Memory, and Vilaüt Films

Written and Directed by Amalia Ulman

In Amalia Ulman’s ‘El Planeta’, Even the Scammers are Being Scammed by Travis Diehl, FRIEZE

A Mother and Daughter Go Broke in Style in an Appealingly Offbeat Comedy by Guy Lodge, Variety

Fun Mother-Daughter Grifter Comedy Will Keep You Guessing Until the End by Eric Kohn, Indiewire 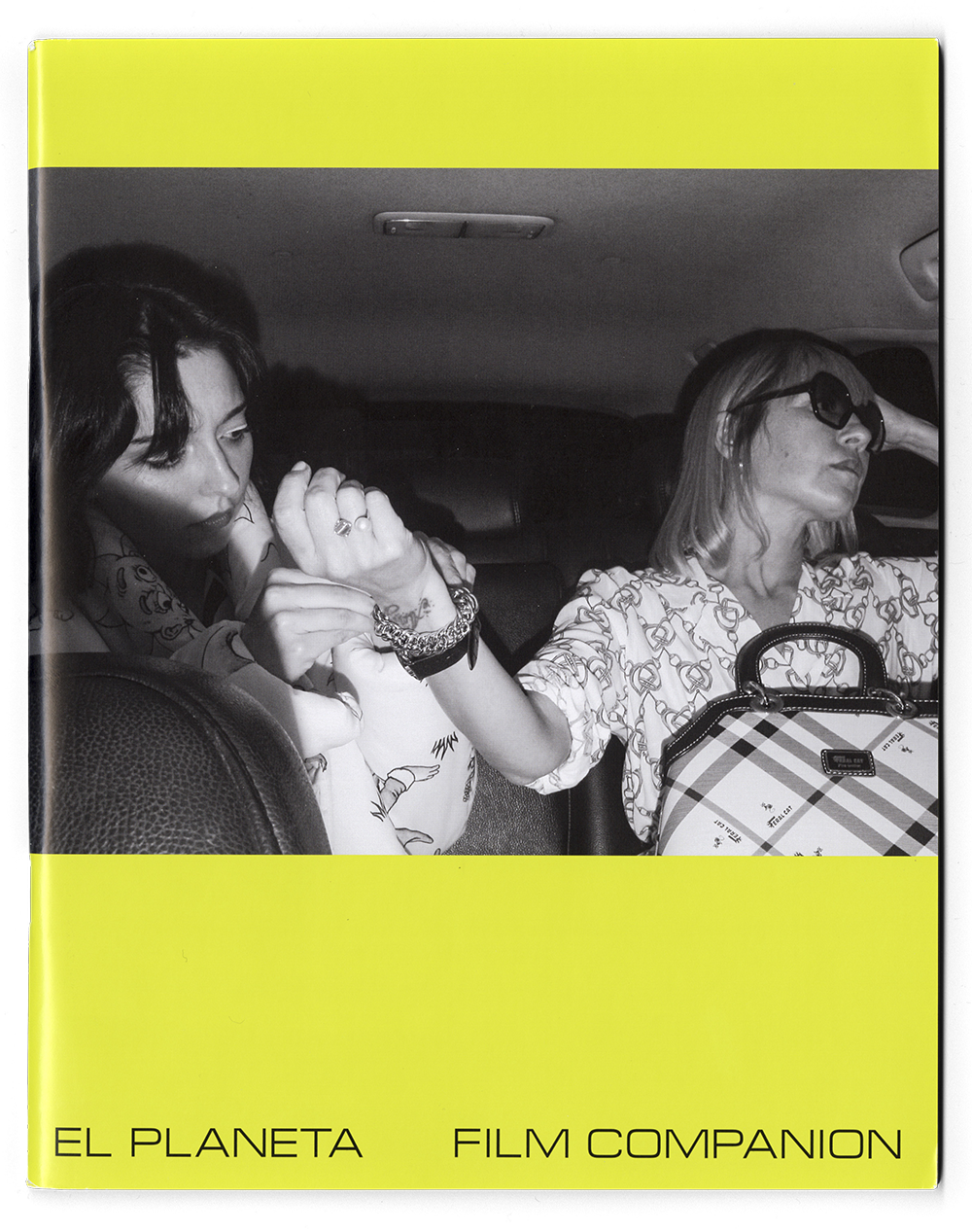